Styrene, also known as ethenylbenzene, vinylbenzene, and phenylethene, is an organic compound with the chemical formula C6H5CH=CH2. This derivative of benzene is a colourless oily liquid that evaporates easily and has a sweet smell, although high concentrations have a less pleasant odour. Styrene is the precursor to polystyrene and several copolymers. Approximately 25 million tonnes (55 billion pounds) of styrene were produced in 2010 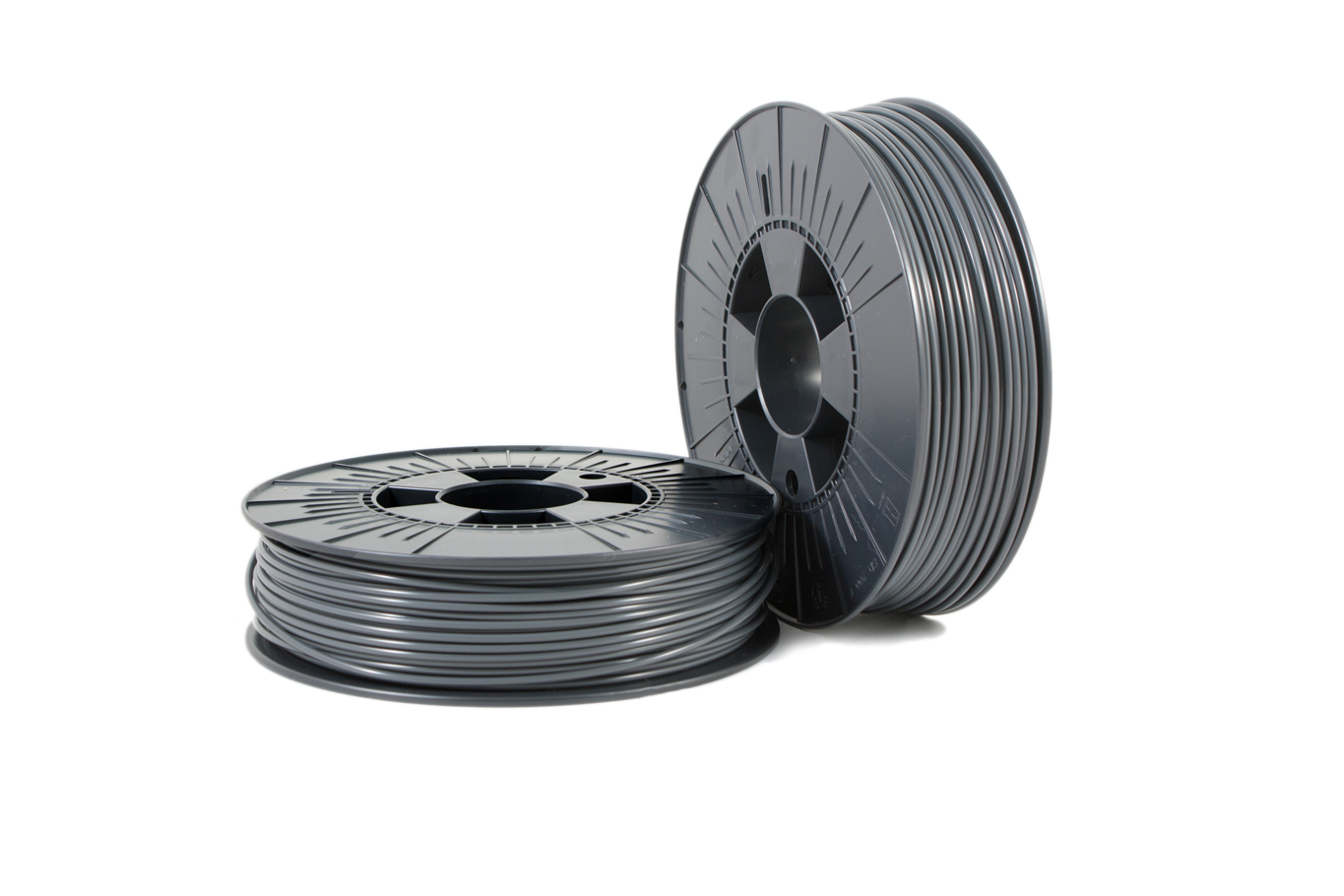 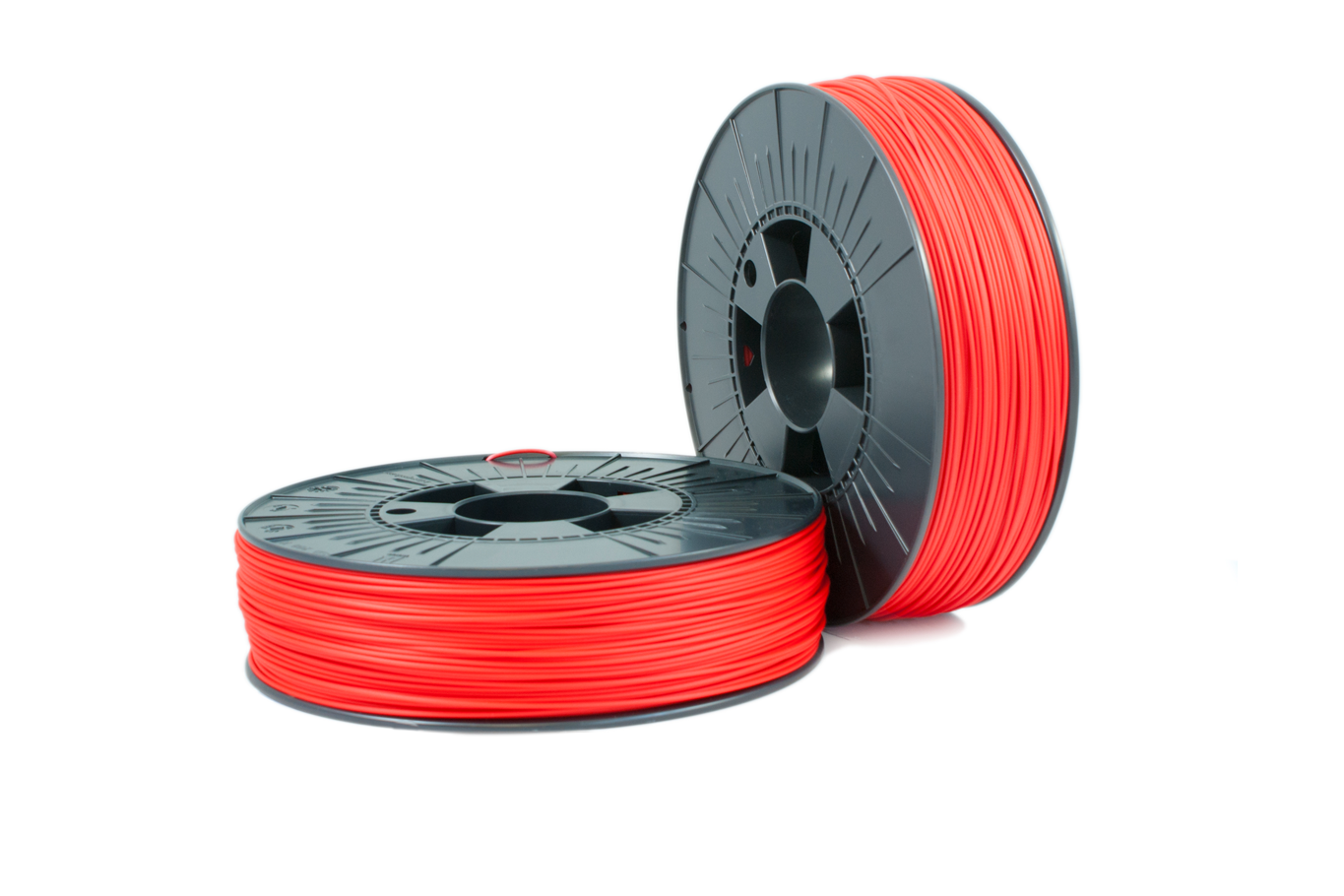 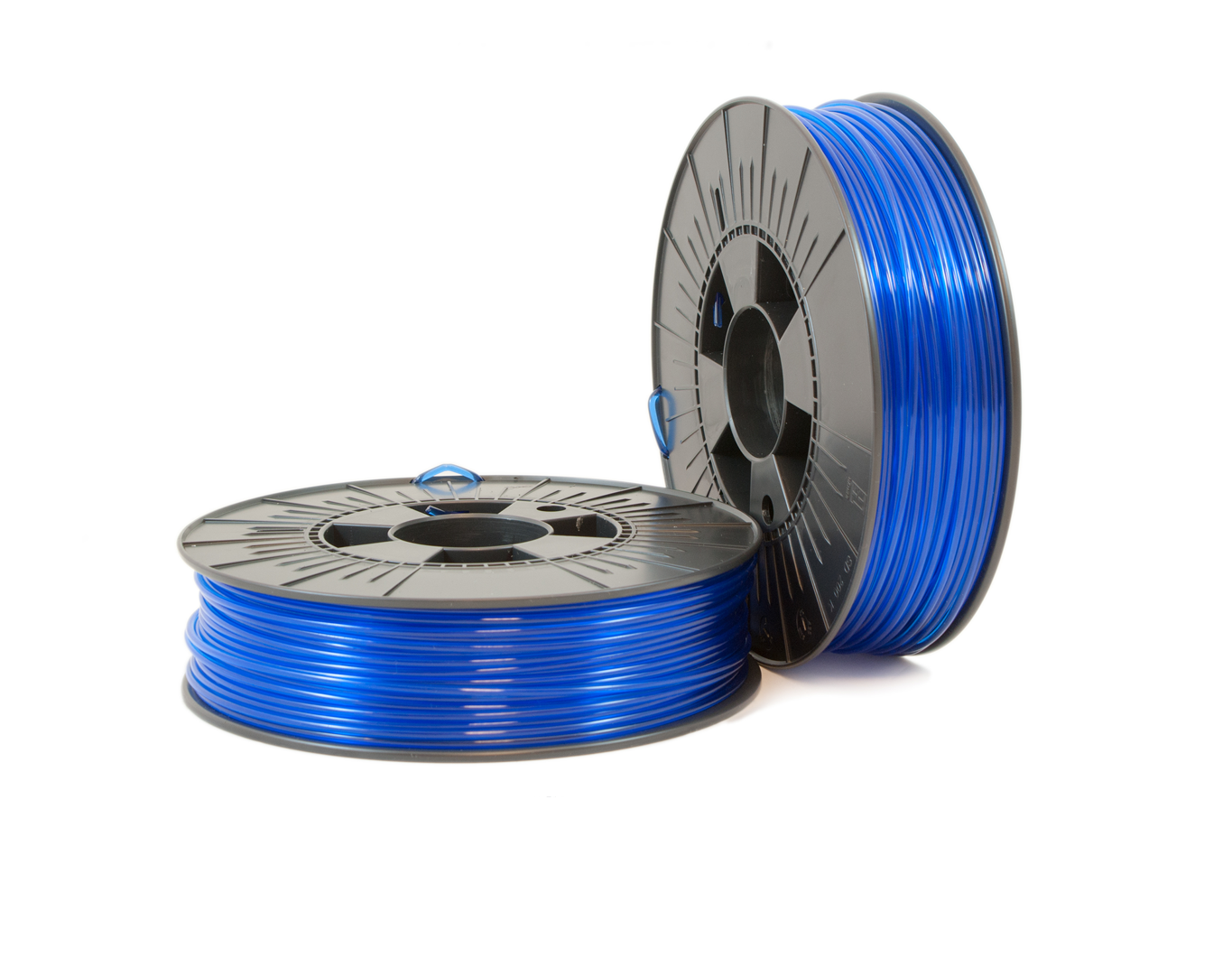 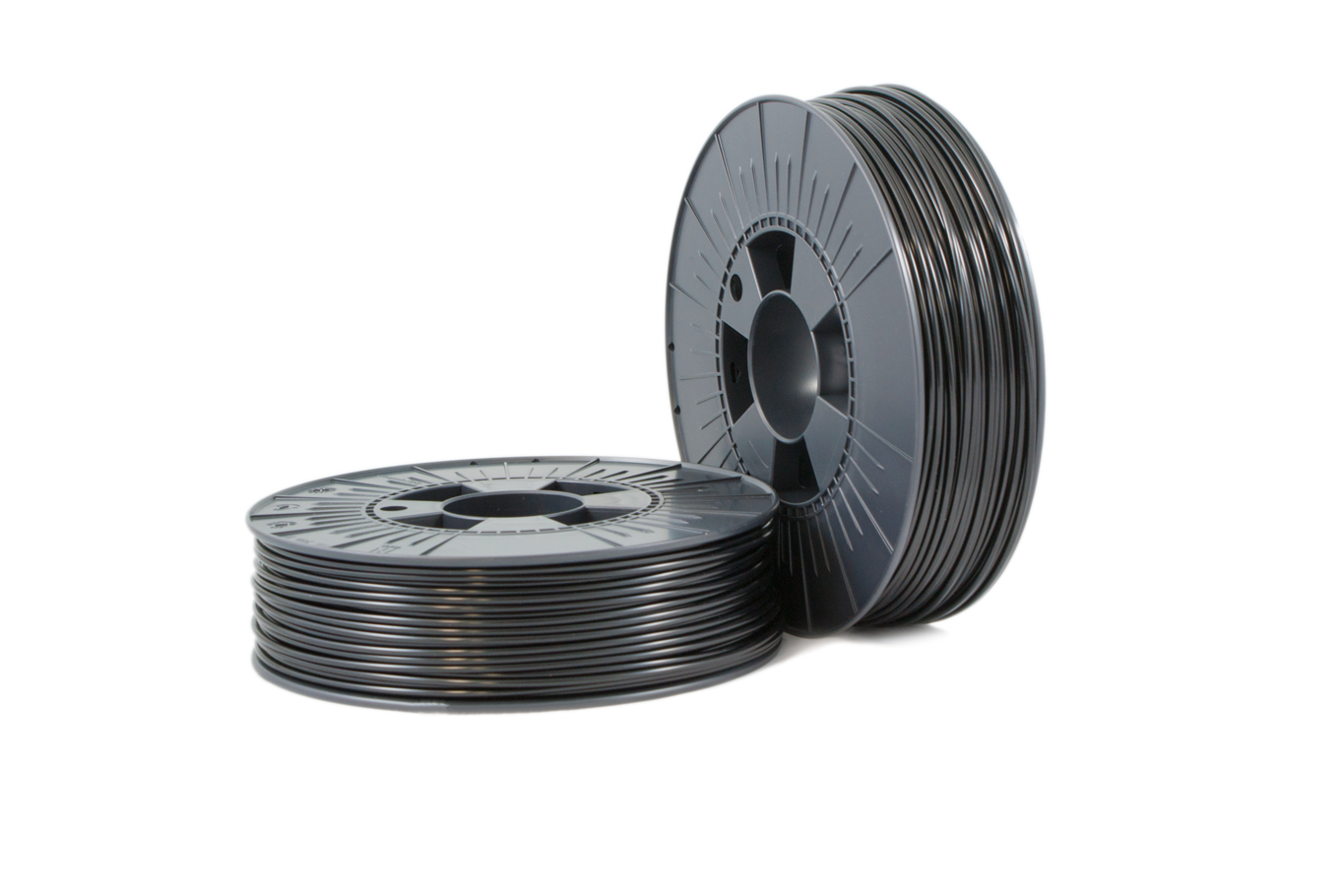